This Black Eyed Pea Dip is sure to bring you good luck in the New Year! This lucky appetizer is ultra creamy, super cheesy, and perfect served with crunchy chips. 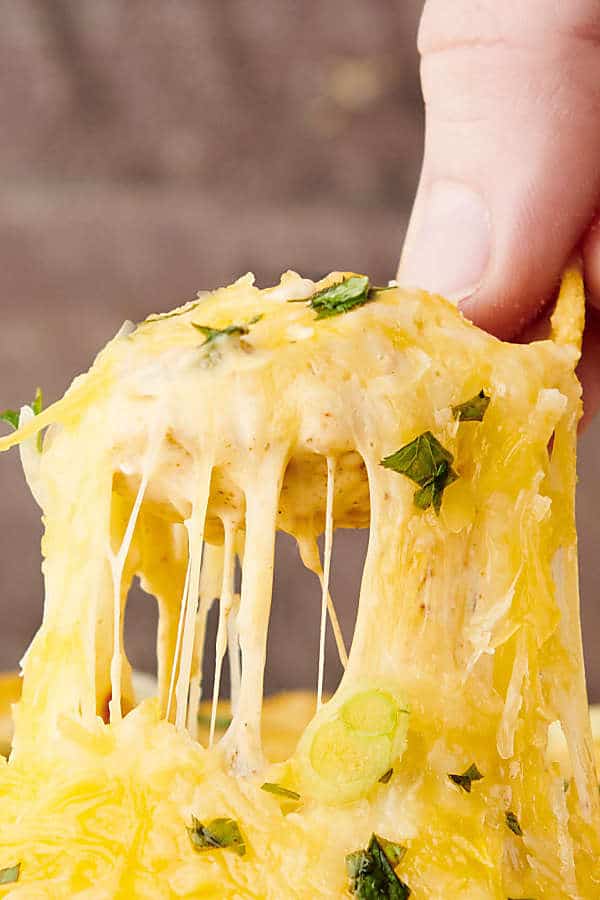 Who doesn’t love a chip dip? And bonus: this black eyed pea dip is said to bring you good luck just by eating it! 😉

Why do people eat black-eyed peas on new year’s?

Eating black-eyed peas on New Year’s will bring luck and prosperity in the upcoming year! This apparently dates back to Civil War times where people felt lucky to find black-eyed peas which helped nourish them through the long, cold winters.

Do you eat black eyed pea dip hot or cold?

This chip dip was intended to be eaten hot, but would also make a great cold dip as well! 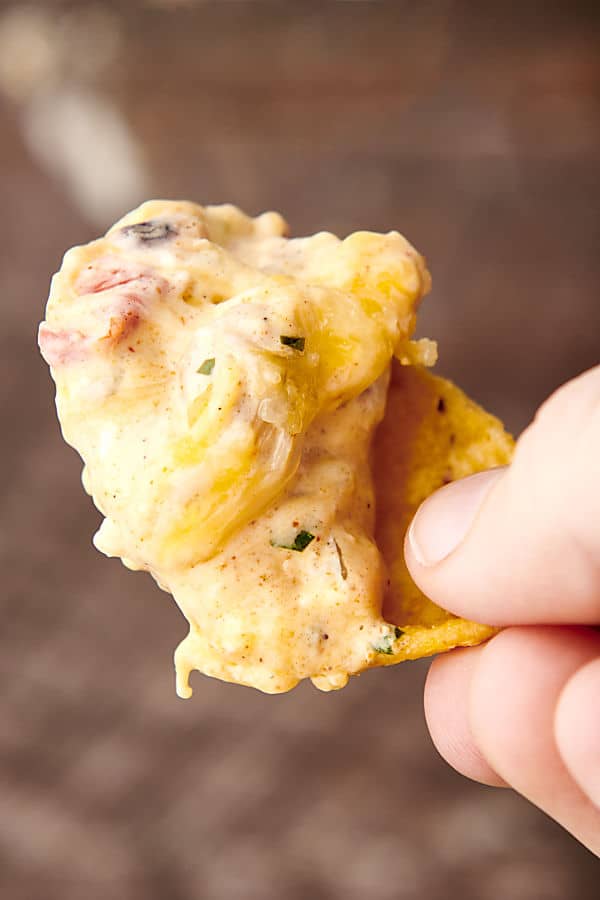 Leftovers will last in an airtight container in the fridge for 3 days.

To enjoy again, warm in the microwave or bake, covered, at 350 degrees F until hot. 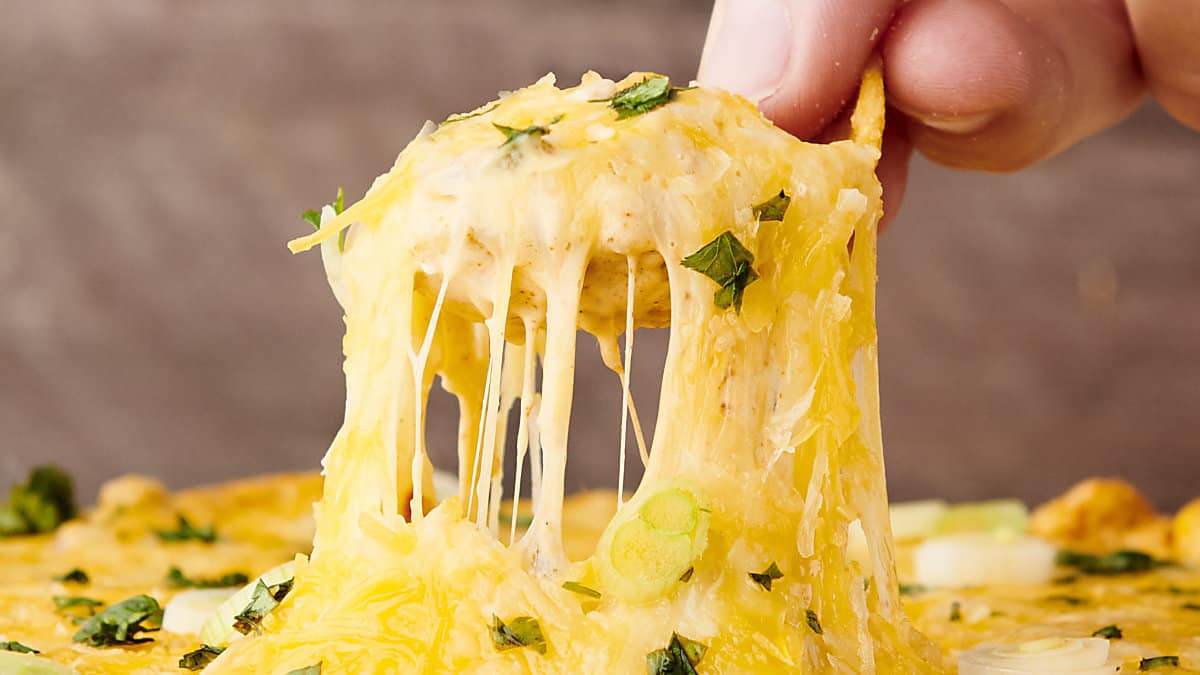 Rate This Recipe
STORING
Room Temp:N/A
Refrigerator:3 Days
Freezer:N/A
Reheat:Heat in the microwave or oven until warm
*Storage times may vary based on temperature and conditions

*If you’d like, this dip can be served chilled instead of baking it until warm. 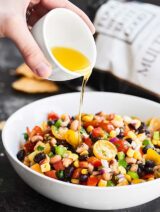 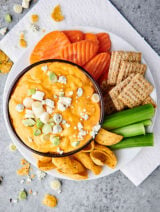 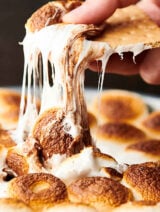 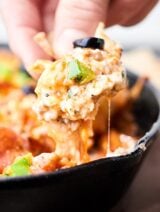 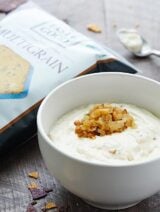 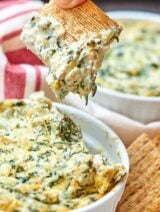