This One Pot Turkey Cajun Pasta is loaded with veggies, spices, leftover turkey, and sour cream and made conveniently in one pot! 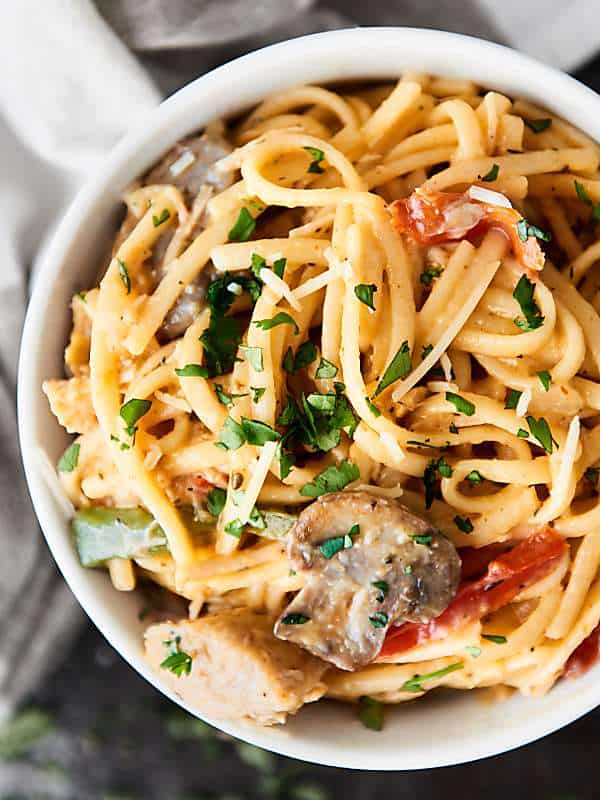 Today’s recipe is sponsored by our friends at Jennie-O.

I’ve made one pot pastas before and I’ll surely make them again. 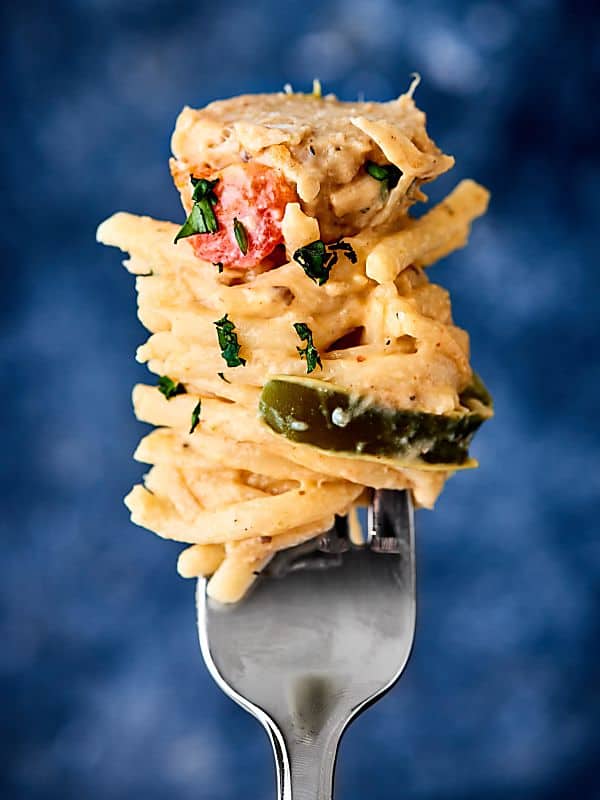 So we know why I made this a one pot recipe, but how did I come up with the flavor?

You guyyyyyys. If you’re ever looking for a holiday turkey with a little flair, you MUST get this.

It’s SO easy to make (bake from frozen = no THAWING pleaseandthankyou).

And it’s literally the juiciest turkey I’ve ever add. 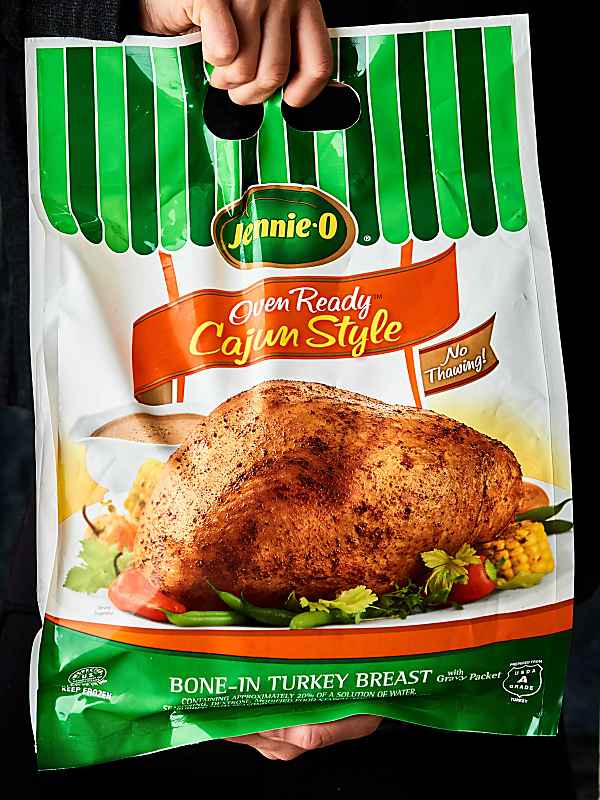 Trevor and I literally stood over the stove after I pulled the turkey out of the oven and ate more than our fair share. 😉

Then from there, since it’s a cajun turkey breast, I decided to embrace the flavors, add more seasonings to the actual pasta, called it a day, and one pot turkey cajun pasta was born!

Here’s how you make it:

I just LOVE that in one pot you get your carbs, veggies, AND protein!

The result is an ultra creamy, super flavorful pasta that’s loaded with tender turkey and veggies! 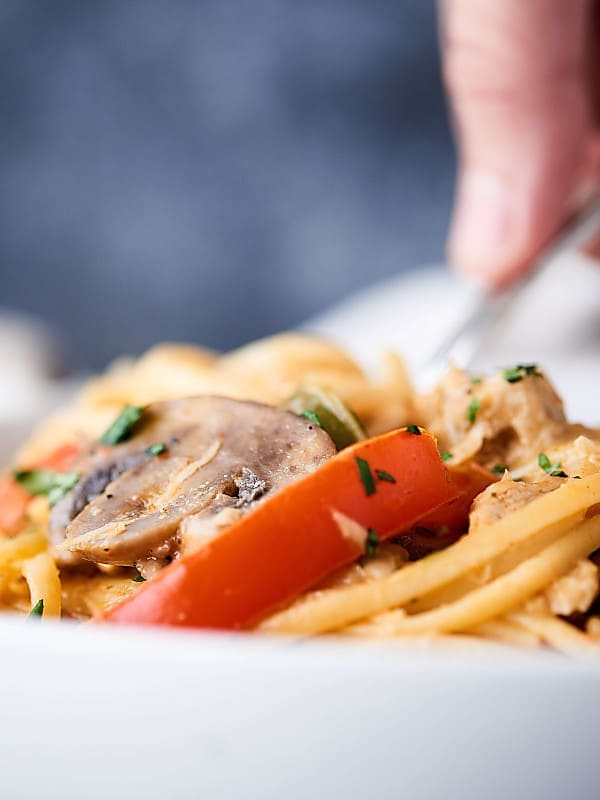 Do you want more one pot recipes? Show Me the Yummy! 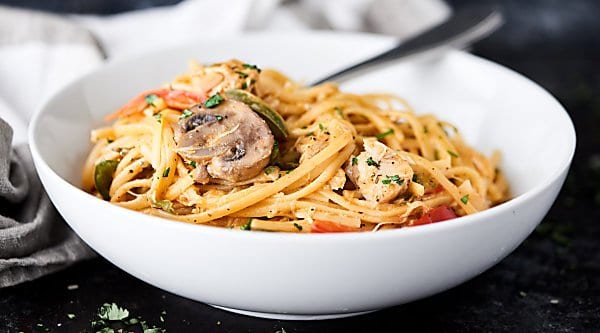 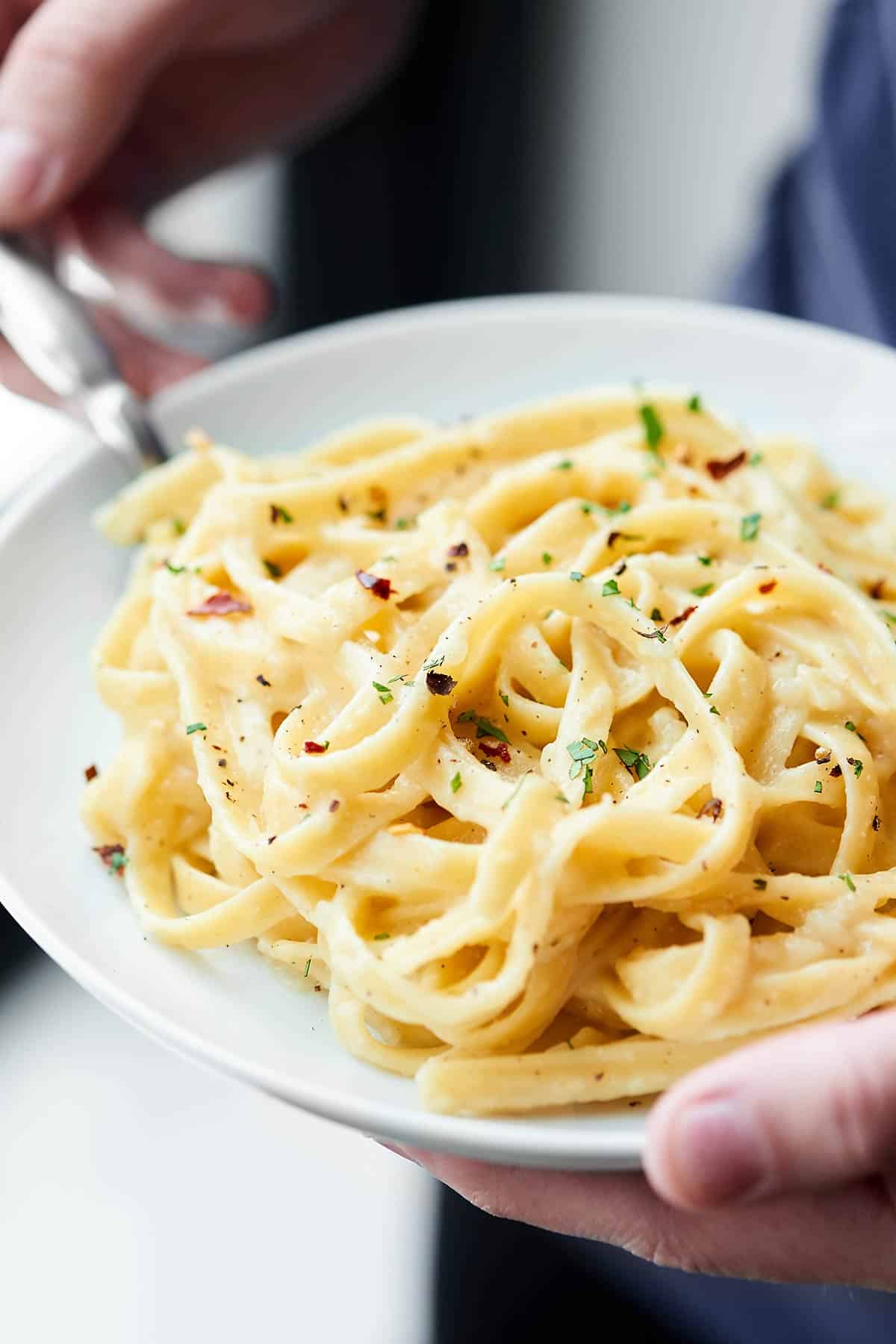 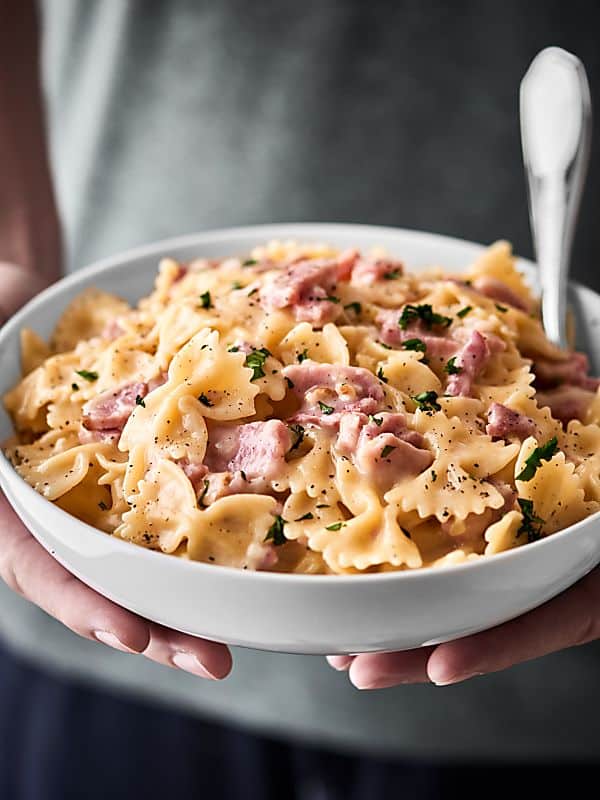 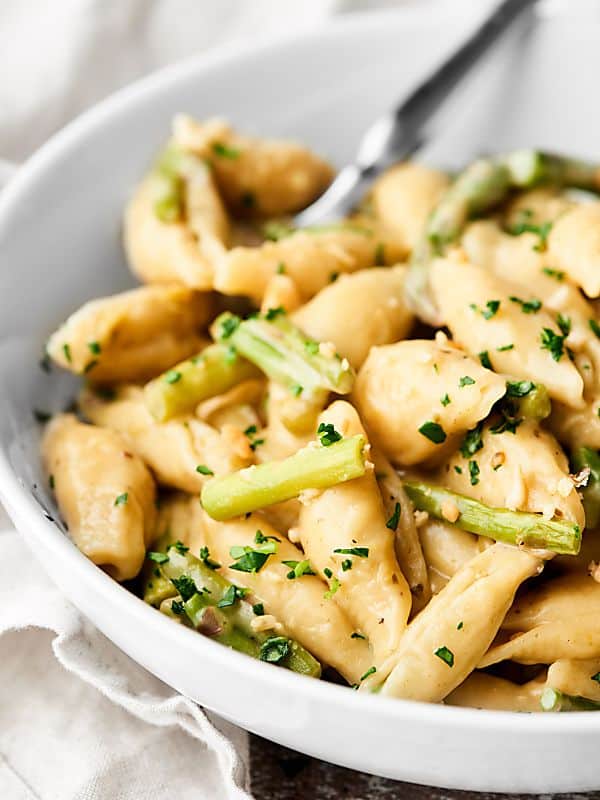 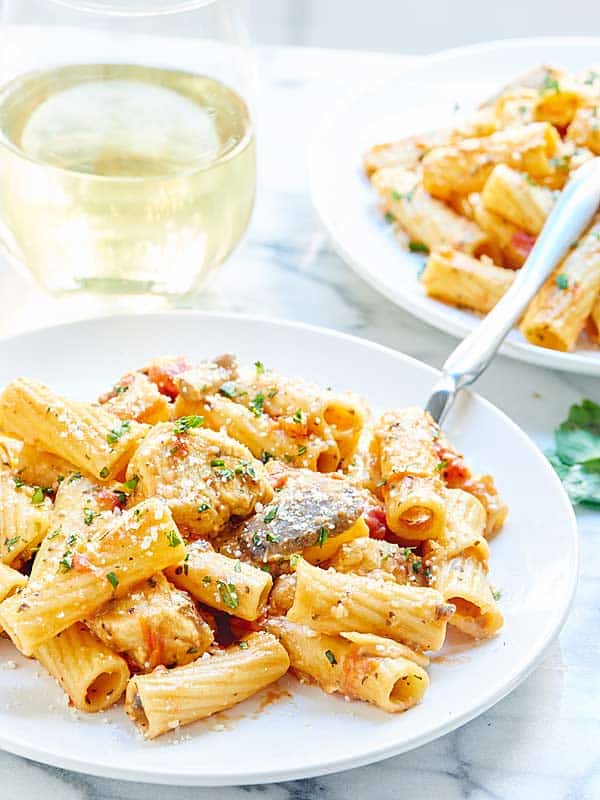 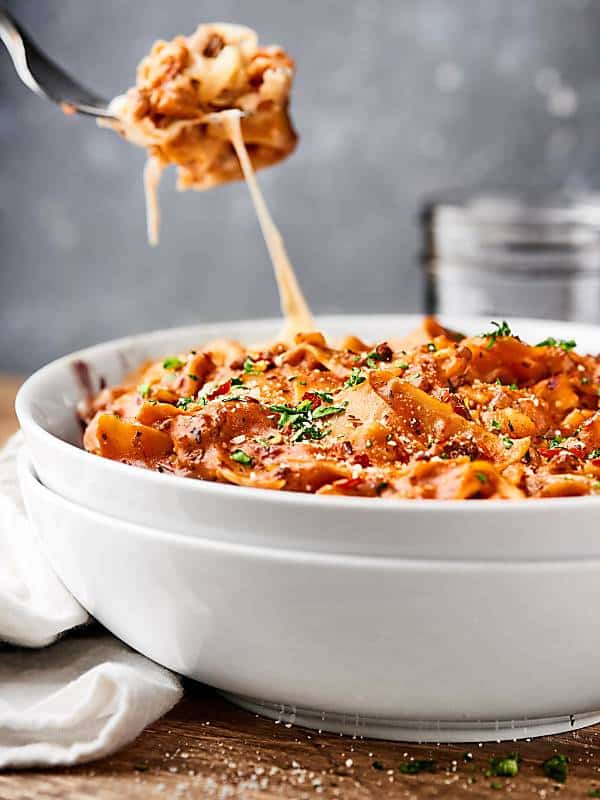 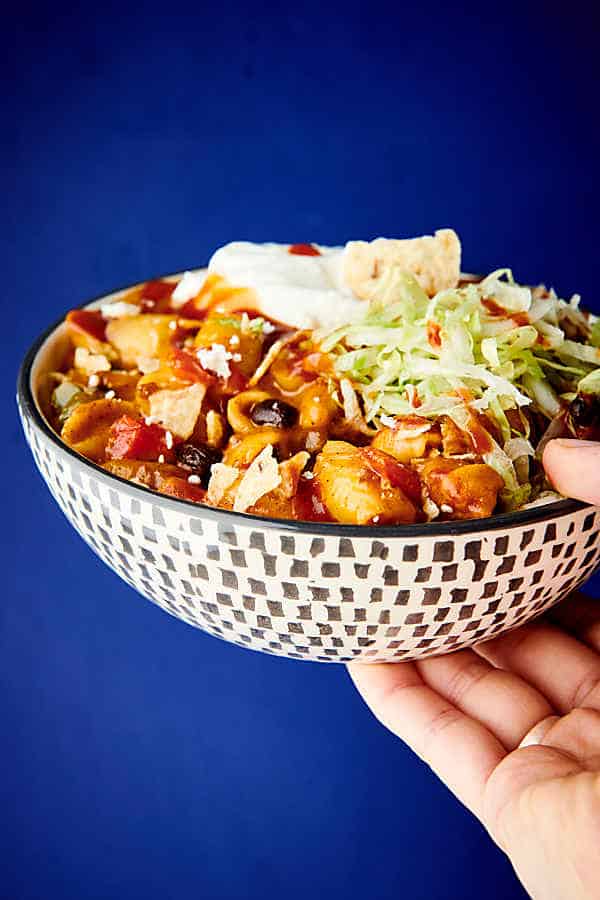