Only four ingredients, ten minutes, and one pot to make the BEST Rice Krispie Treats Recipe! This easy dessert is a sure crowd pleaser! 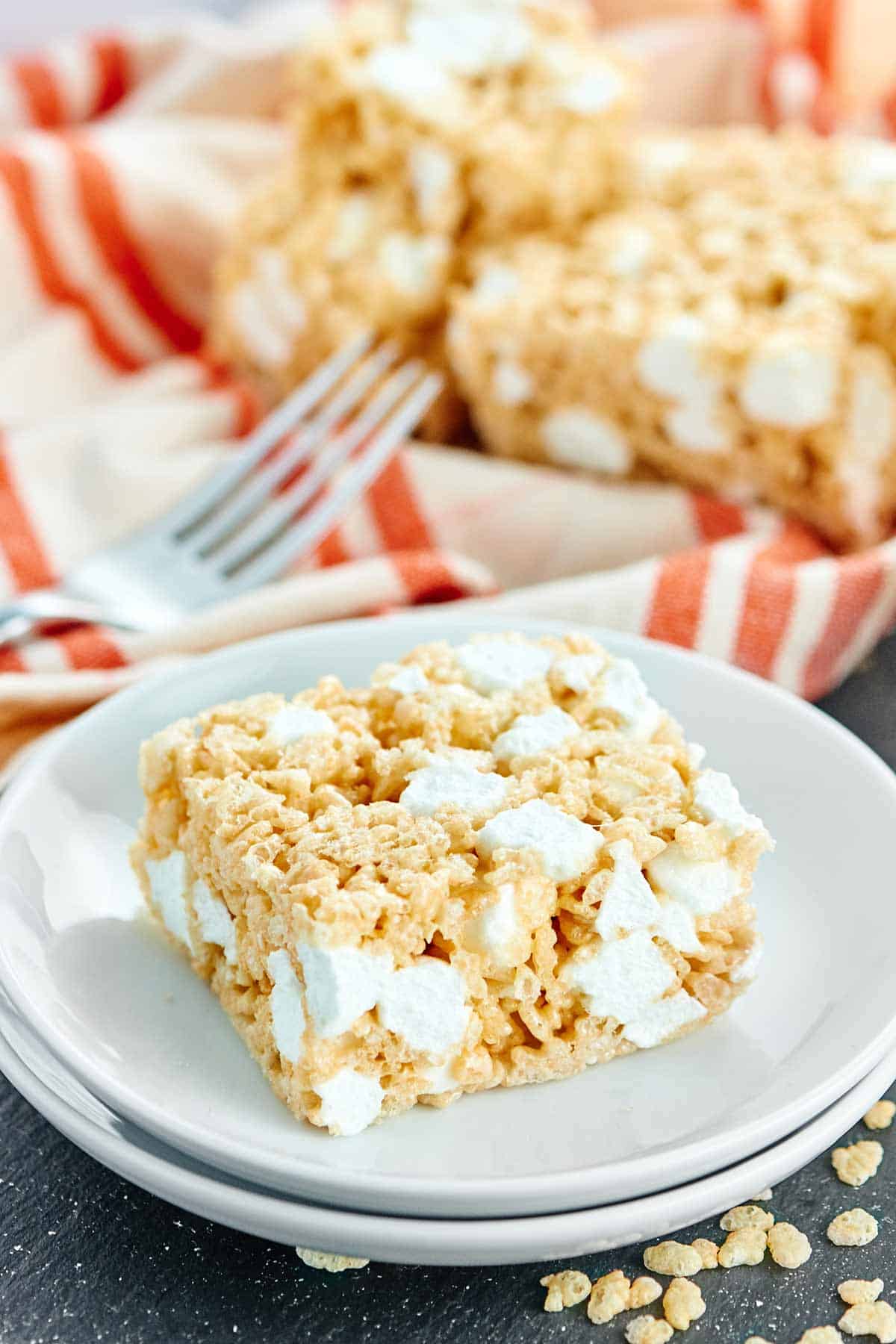 These are the best because they’re quick, easy, and hellloooo only require four ingredients.

But before we dive into this ooey gooey recipe …

How the h.e.c.k. is it the last day of November?

That can’t be right. Thanksgiving went by in the blink of an eye.

How was everyone’s Thanksgiving btw? Mine was full of family and too many potatoes … and I wouldn’t change it for anything. 🙂 We drove to see Trevor’s family and stayed with Trevor’s grandpa for a couple of days … 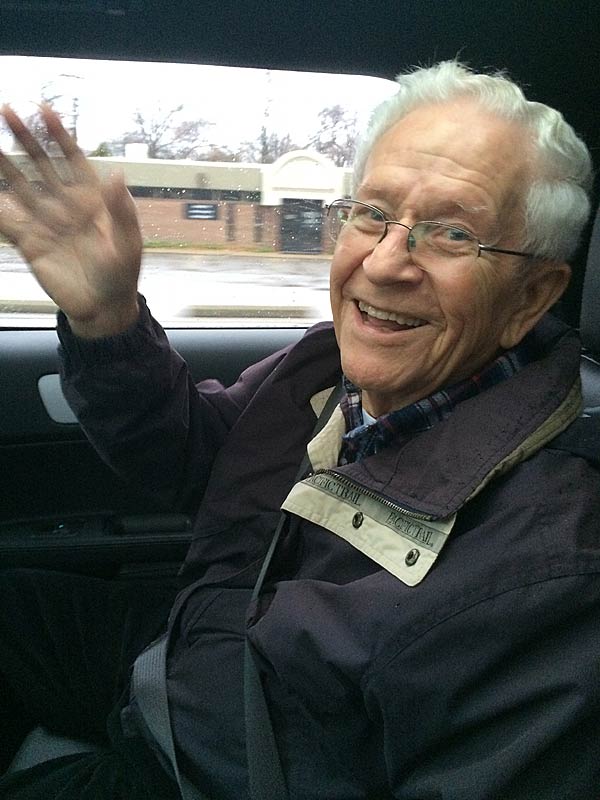 Isn’t he the sweetest?! And guess how old he is …

I seriously still can’t believe it! He looks like he’s 70 … max. And I think he’s sharper and funnier than we are 😉

We had the best time hanging out at his Aunt Judy and Uncle Alan’s house and I miss them already, but now we’re home, Thanksgiving is over, and we’re now past pumpkin season and onto the season of cookies, cookies, and more cookies.

Speaking of cookies, I have some reeeeally good recipes (and videos!) coming up, so be sure to stay tuned.

But until then, like I said, we’re kicking off the holiday baking season with this totally awesome, ooey-gooey rice krispie treats recipe. 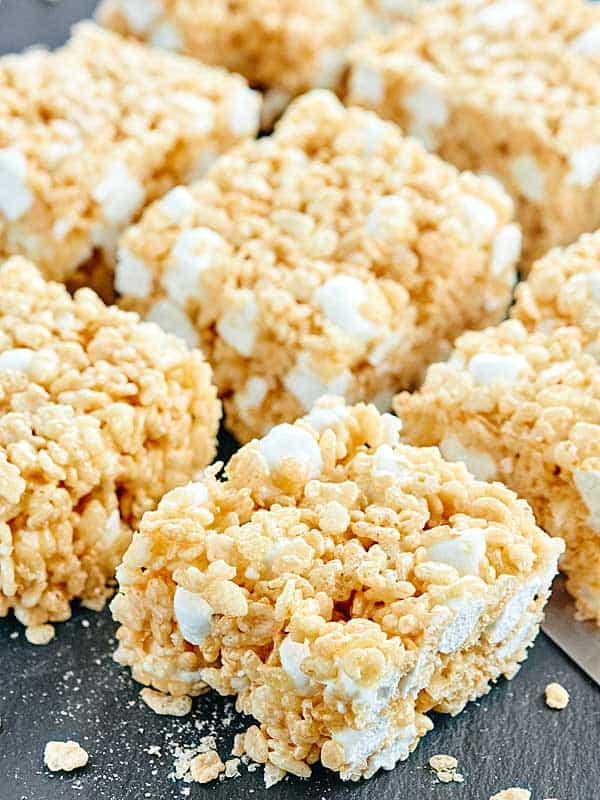 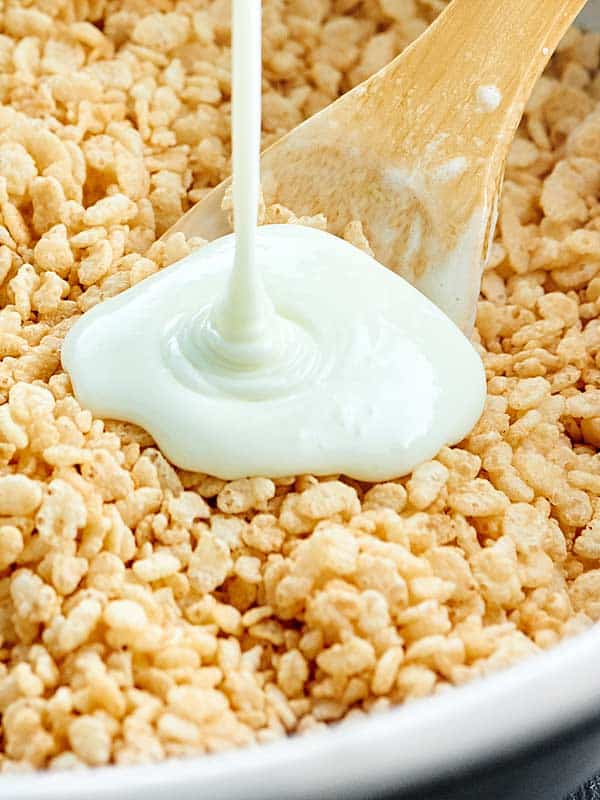 Now you might be thinking…seriously, Jennifer. Rice krispie treats?! Everyone knows how to make them. While that may be true, just like with my puppy chow aka muddy buddies recipe…you might be making it wrong! 😉

My puppy chow recipe is better, because I use the WHOLE box of cereal.

Seriously, who likes leaving that random two cups of cereal in the box? It’s also better, because I use more chocolate, more peanut butter, and more powdered sugar. In this case, more is most certainly better. 😉

I took that same idea and applied it to this recipe to make these the best rice krispie treats.

How do I make the best Rice Crispy Treats? 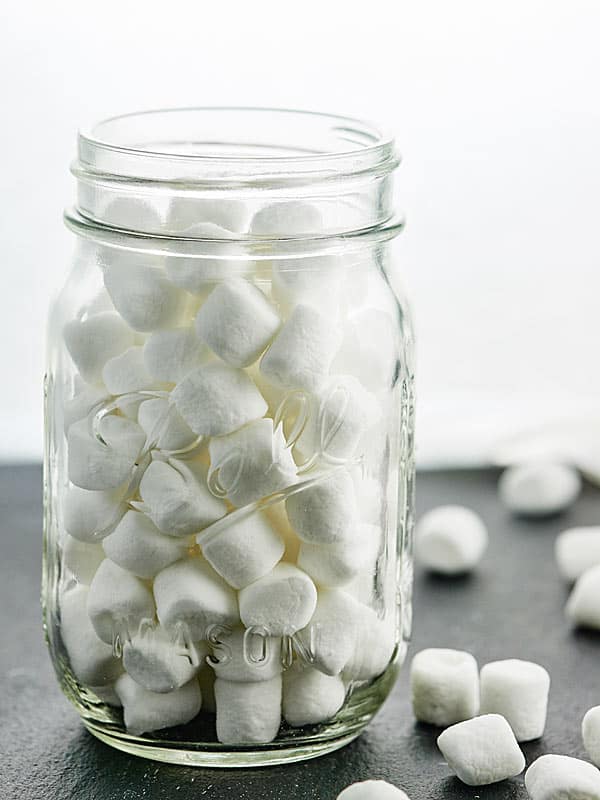 To be honest, this recipe was kind of an accident. The original plan was to melt some butter on the stove, stir in the marshmallows, let them melt, then stir in the cereal and call it a day.

But as I was taste testing the mixture in my stockpot, it wasn’t marshmallow-y enough and it needed juuuust a pinch of salt. So I decided, what the heck, I’ll throw in some salt and just dump some more marshmallows in. 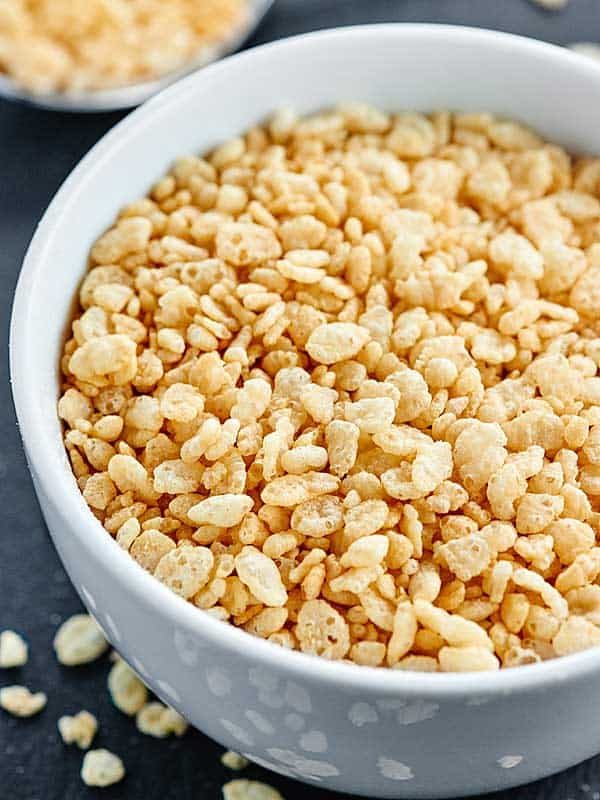 My other secret to making this the BEST rice krispie treats recipe?

Don’t push down too hard when pressing these into your pan!

If you push too hard, you’re compacting the cereal, which makes for a really hard treat.

These are also the easiest treats you’ll ever make, because you only need FOUR ingredients and TEN minutes. 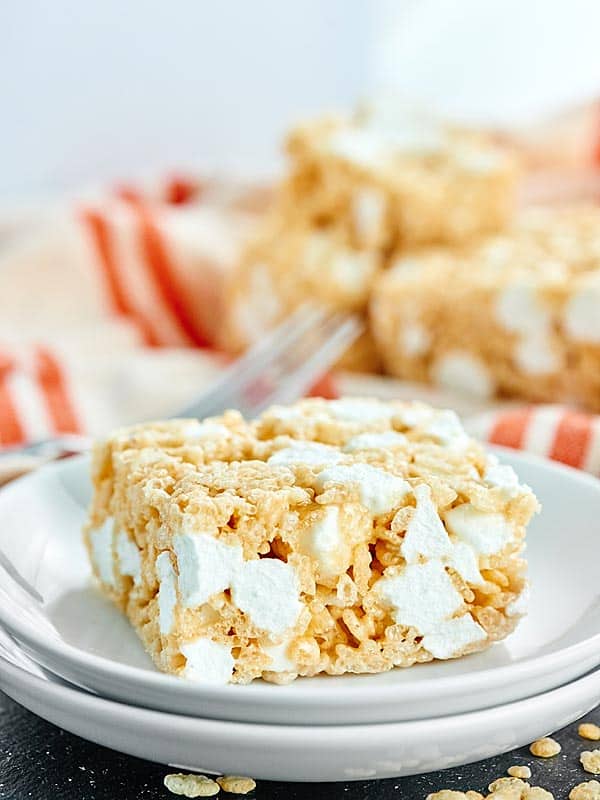 What are some holiday treats you’d like to see on the blog? Show me the yummy! 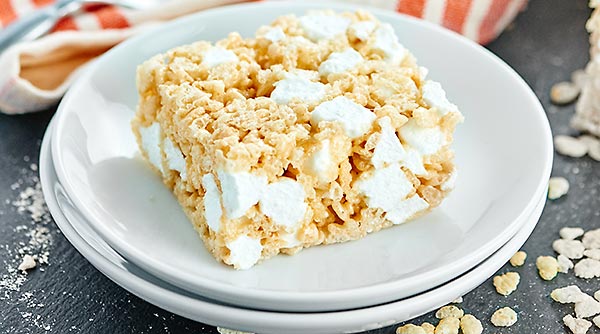 *Spray your hands with cooking spray so your hands don't stick to the rice krispies.
**Cut right before serving or they might dry out. Store, covered, at room temperature. 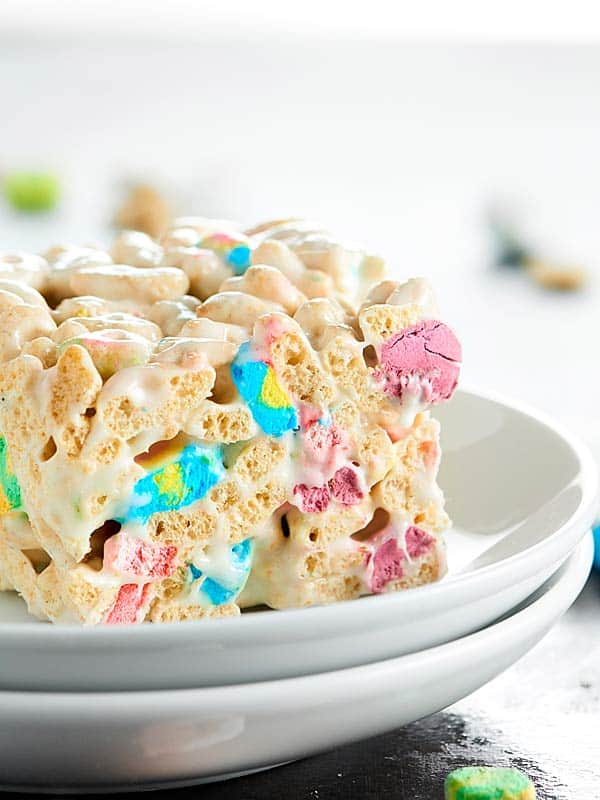 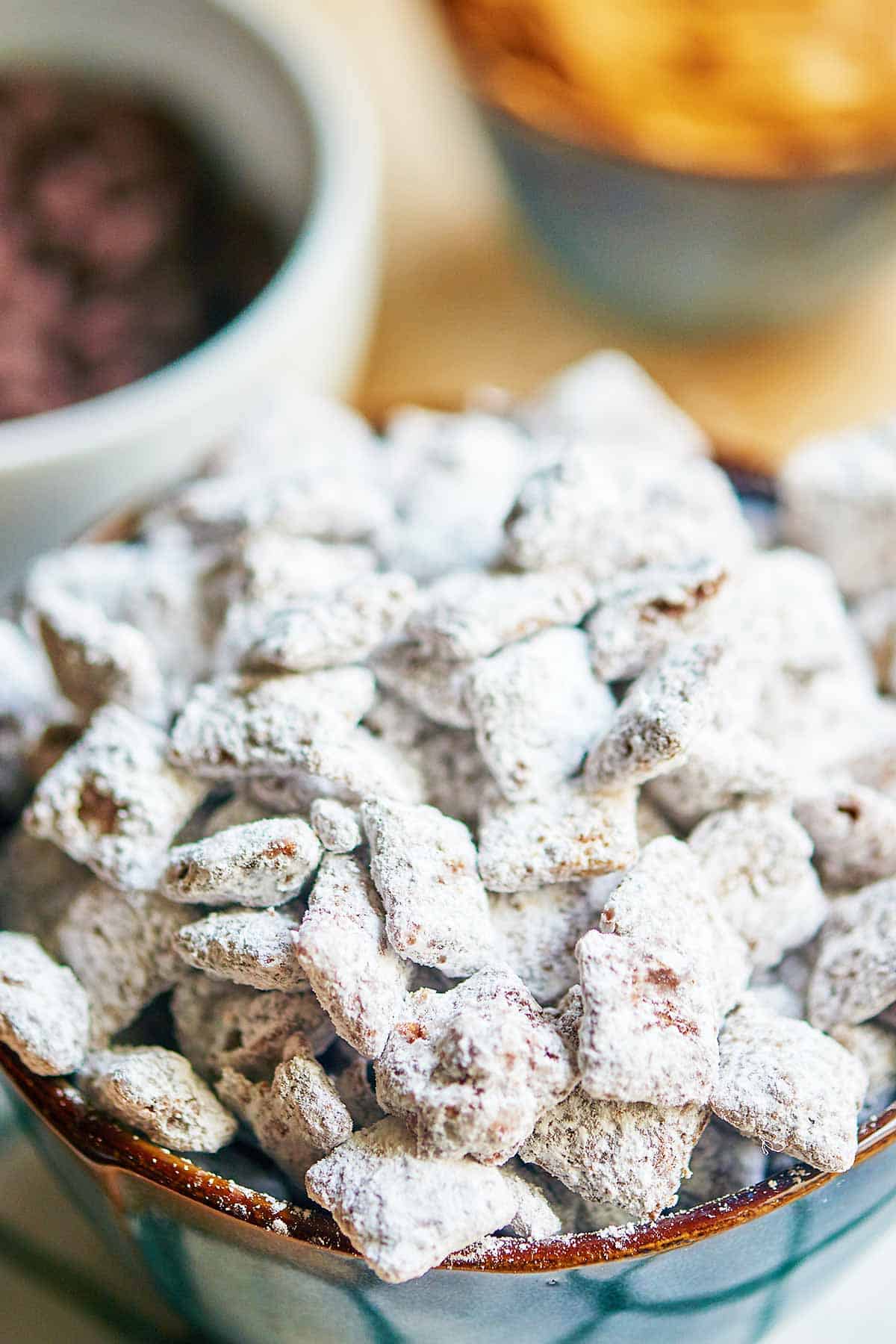 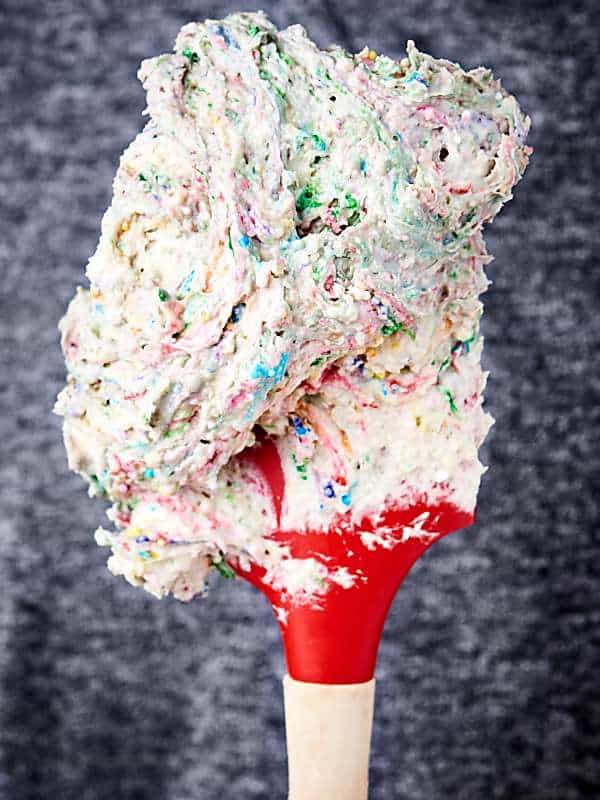 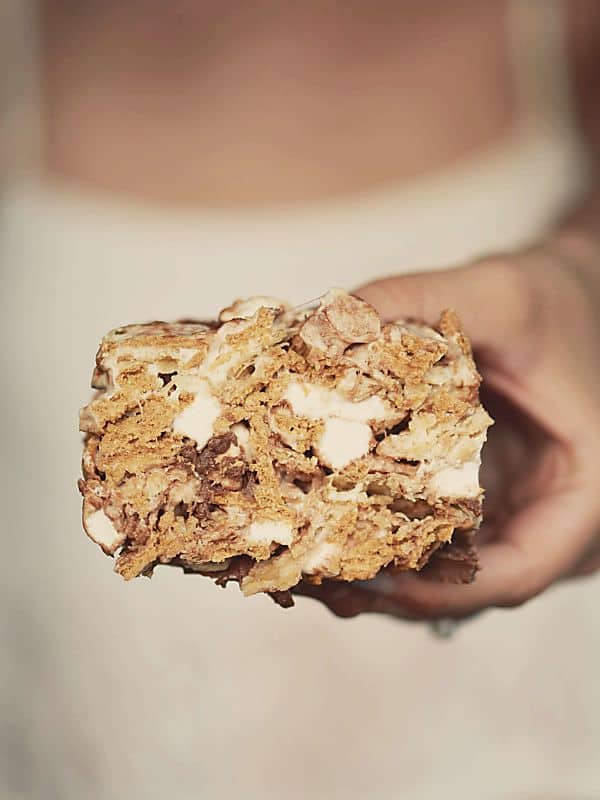 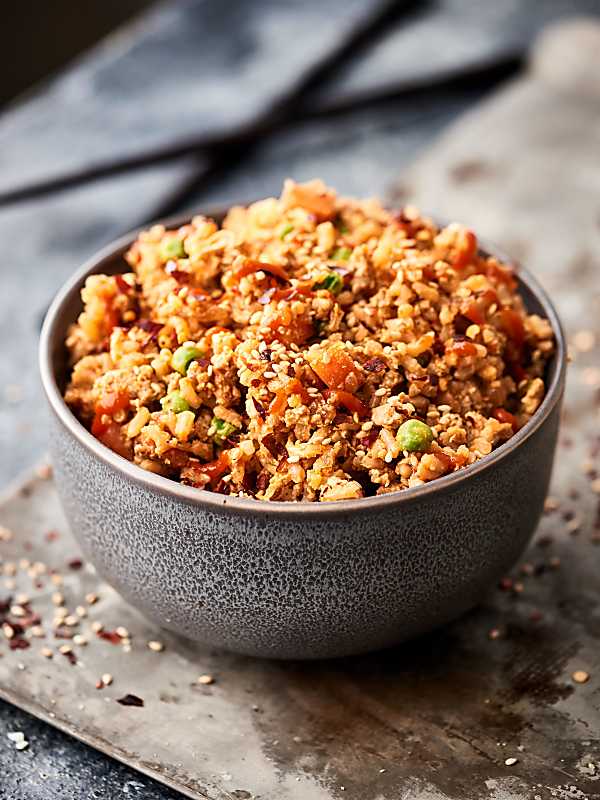 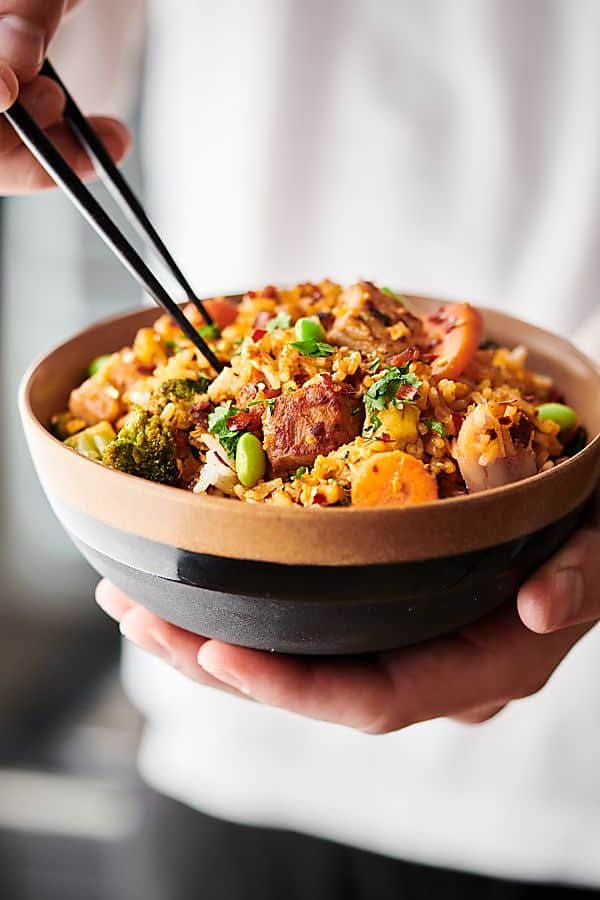