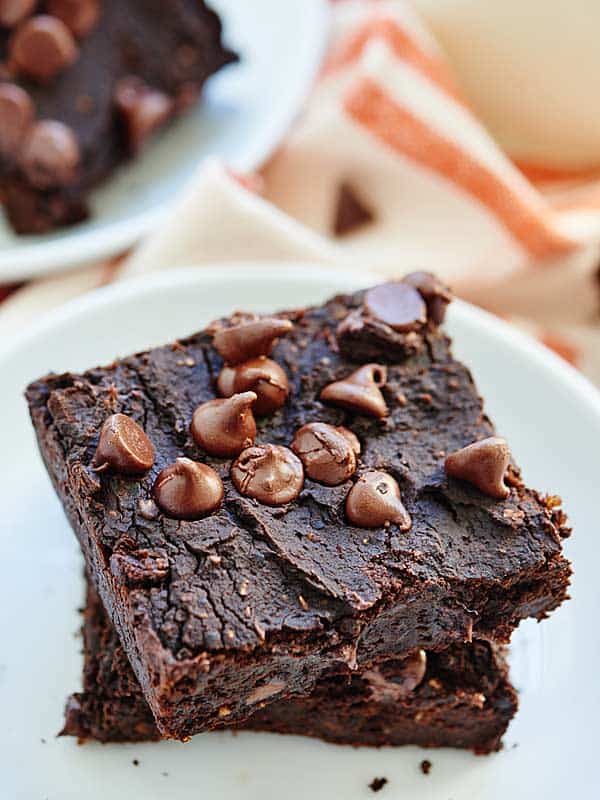 Alright, before you run away, because this post is titled “Black Bean Brownies”…let me explain.

There are 2 types of people in this world:

1. People who have made and love black bean brownies.

2. People who are disgusted by the fact you’d even THINK to put black beans in brownies and just haven’t tried them yet.

I, admittedly, was the second type of person, but just the other day, I had a hankering for something sweet, but wanted something a little healthier and I happened to have a single can of black beans in my pantry.

I whipped up the batter in my food processor and hesitantly took the teeeniest, tiiiiiniest, little bittiest bite and…

IT. WAS. AWESOME! You might be thinking “gurl, you craaazy”, but I’m not.

Promise. I’m super picky with my desserts, so this says a lot.

The batter was subtly sweet and I swear you couldn’t taste (or feel) the black beans! I folded in some vegan chocolate chips and once I baked these babies up…they literally blew me away. 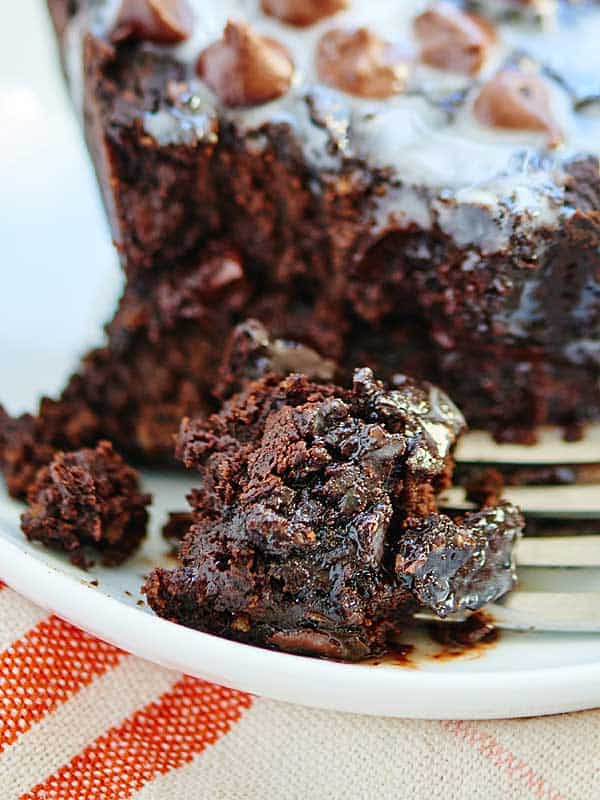 I’m winning, because of all the great things about these black bean brownies.

My favorite part (other than the fact that these brownies are extra tasty) is that you only dirty one dish –> a food processor. Less dishes? Yes please!

Step 1: Dump all your ingredients into a food processor and process until smooth.

These black bean brownies are also amazing, because they’re totally healthier than regular brownies. It’s a nice change of pace for when I don’t want to feel guilty for eating more brownies than I should. (I seriously don’t want to talk about how many one bowl brownies I’ve had over the years. 😉 ) These black bean brownies have NO flour, are naturally sweetened with maple syrup, and are vegan! But somehow they still taste so ridiculously delicious. 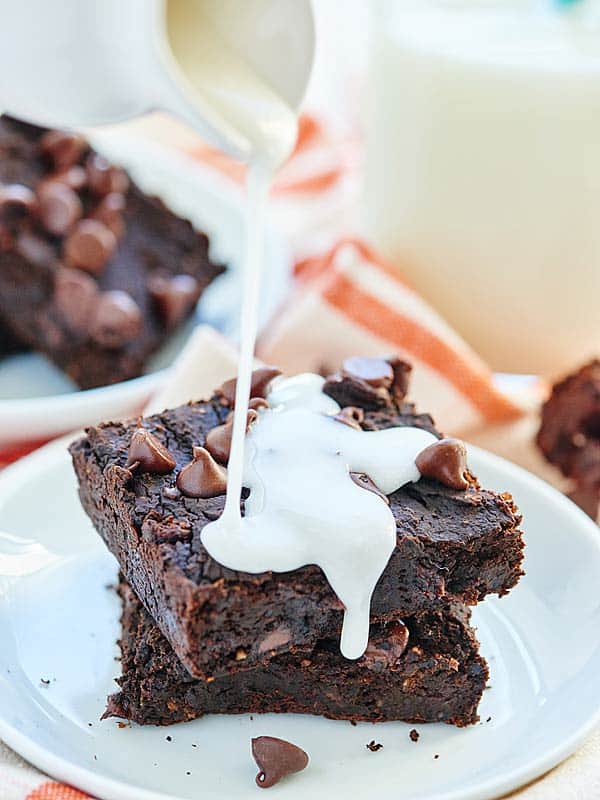 Oh, I should also mention that these are sooooo moist, dense, and fudge-y! You can thank pumpkin puree (you can’t taste it in the batter) and a touch of coconut oil for this one.

And if you’re feeling reeeeally wild and crazy? Drizzle a little glaze over the top. Just whisk together some powdered sugar, your choice of milk (and maybe a little vanilla extract?) and smother away! It’s not necessary, but I mean, come on…who doesn’t love a little powdered sugar glaze?

Moral of the story, you guys need to make these brownies… like ASAP. Don’t forget, these black bean brownies are NOT messy, SO easy, healthier, only take 5 minutes to whip up, and are ultra moist and fudge-y.

These Black Bean Brownies are my new favorite naturally sweetened treat, but you should also check out:

Show me the yummy! 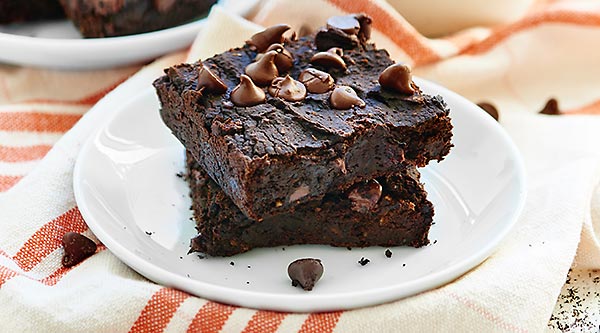 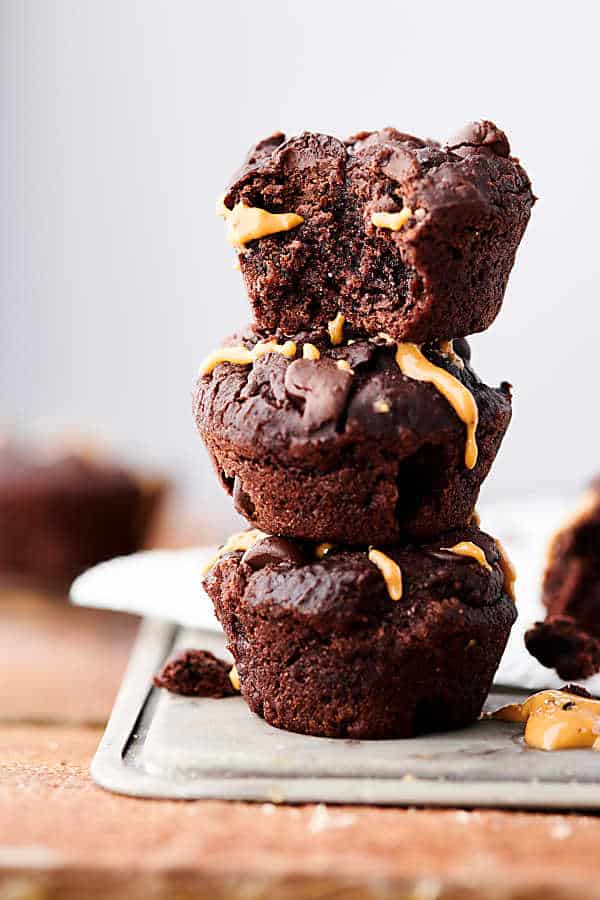 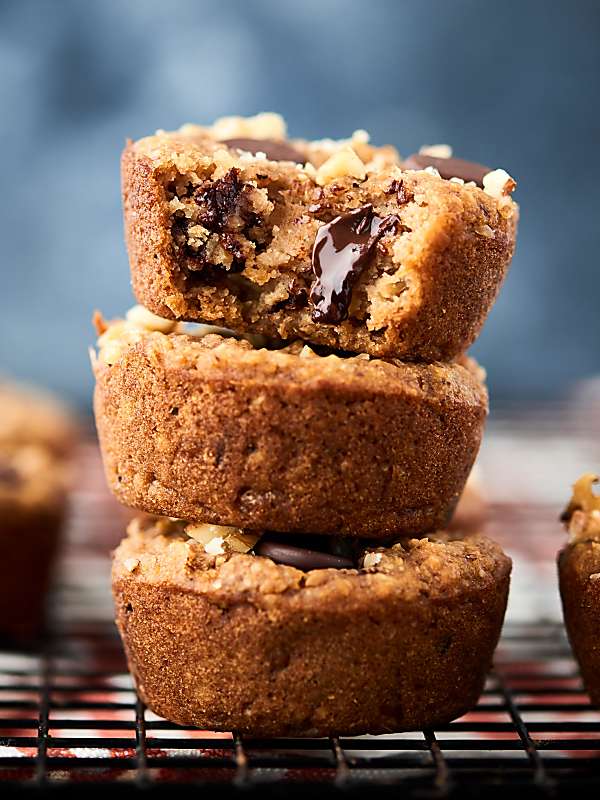 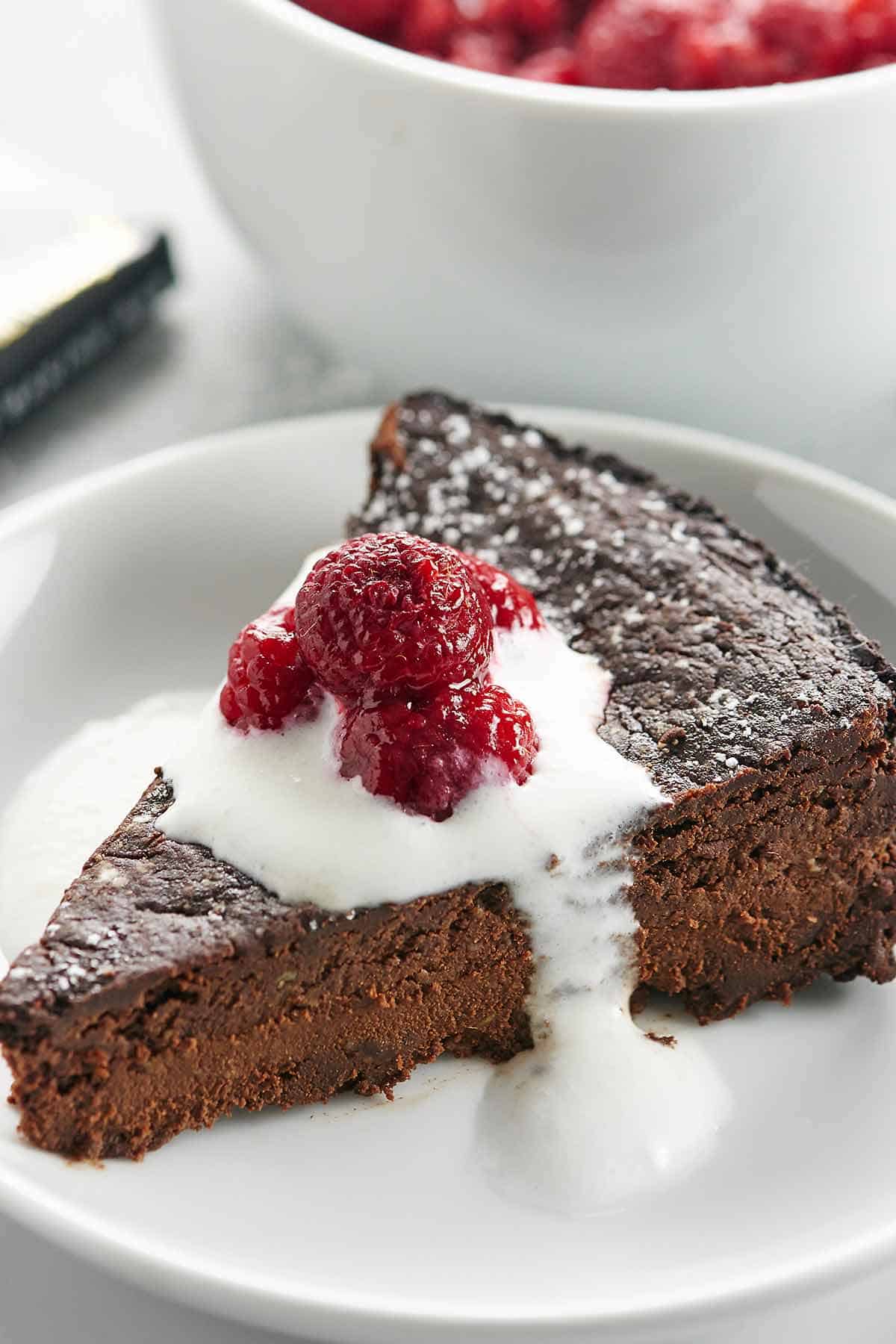 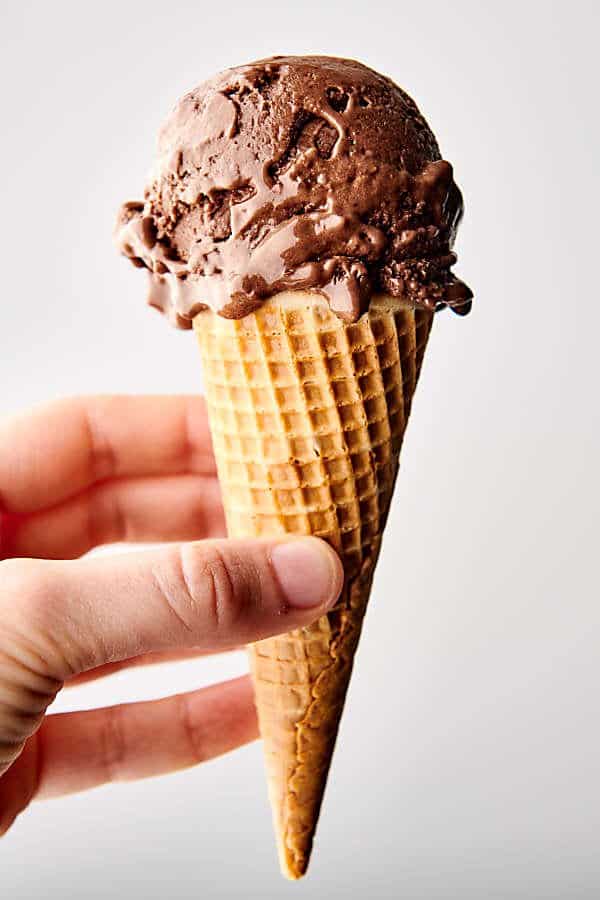 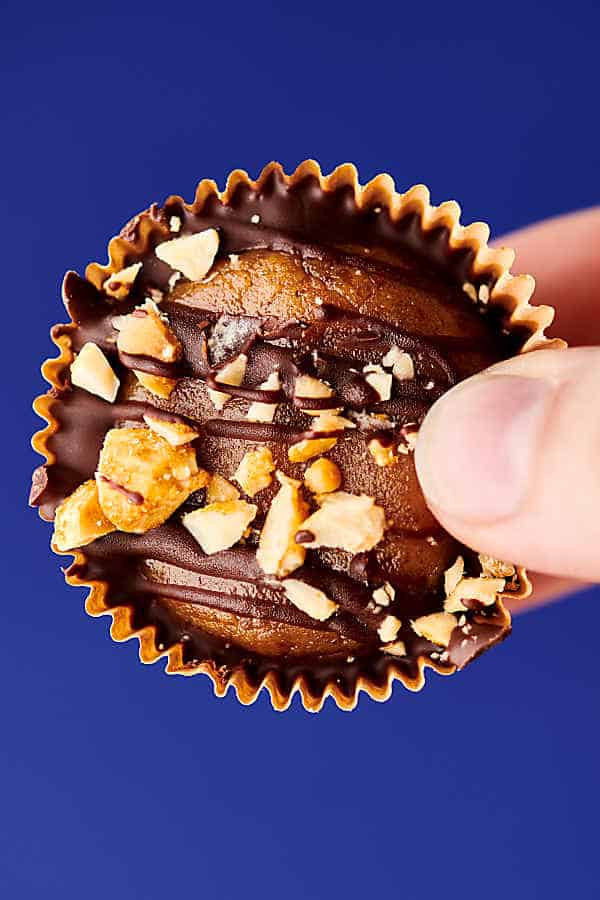 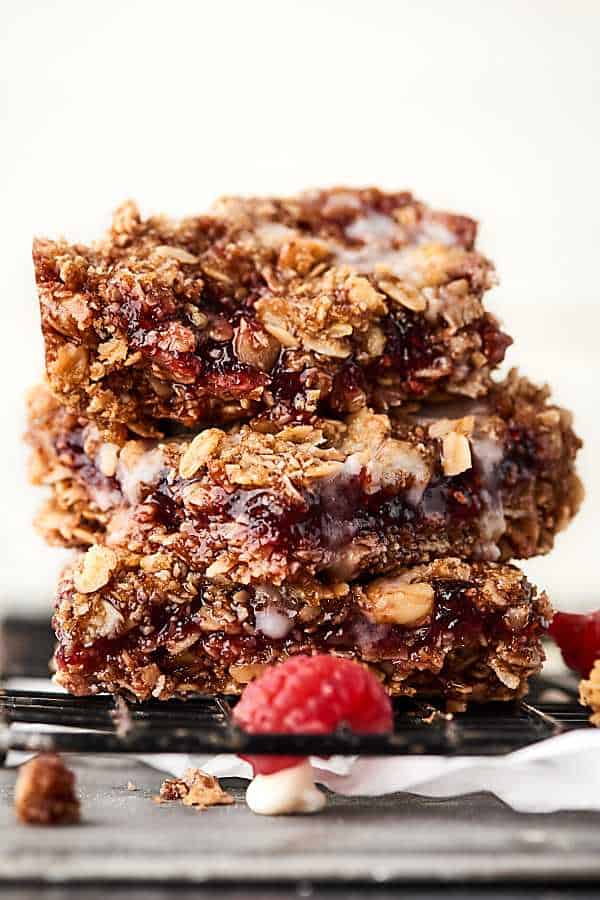