This is the BEST Banana Pudding recipe and bonus: it’s made in 20 minutes! Crunchy cookies (vanilla wafers or Chessmen cookies) are layered with fresh banana slices and creamy pudding. 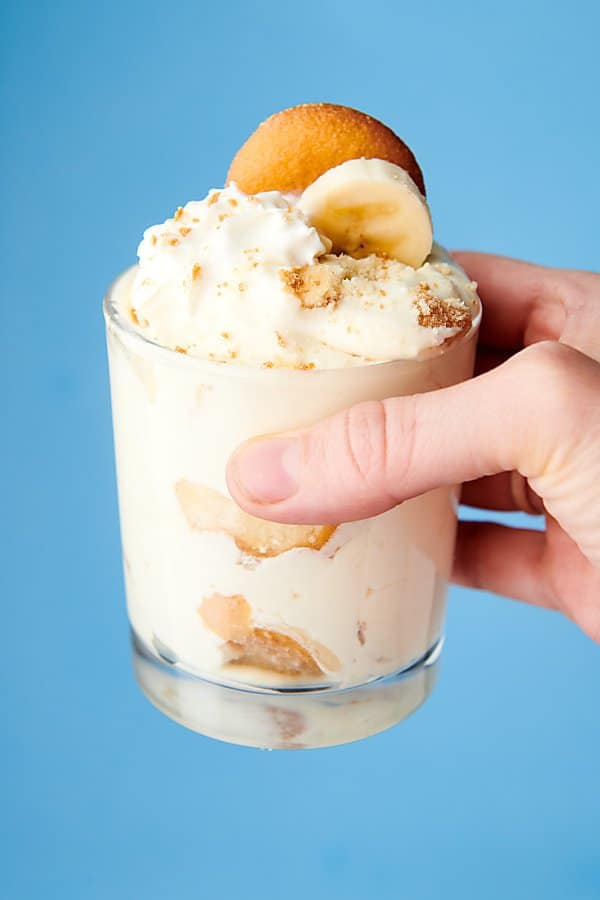 I am not a fruity dessert person and I am absolutely obsessed with this banana pudding recipe. Trevor and I were literally eating this by the spoonfuls out of the pan. I’m telling you, it’s THAT good.

What is banana pudding?

Banana pudding is a layered dessert typically made up of cookies, sliced bananas, and a vanilla custard.

Today, we’re boosting that banana flavor by using banana cream pudding instead of vanilla… and it takes banana pudding from good to GREAT.

JUMP TO RECIPE
Pro tip
Get bananas that are mostly yellow but still slightly green. If they’re too ripe they won’t hold up next to the custard. Save the brown, spotty bananas for my double chocolate banana muffins!

This recipe couldn’t get easier — only 20 minutes to whip up!

JUMP TO RECIPE
Pro tip
Give the banana pudding plenty of time to set in the fridge (at least 6 hours) so it can really firm up! Otherwise it’ll be too runny.

How to layer banana pudding

Do each of the three layers two times through to create a six layer dessert.

How do you keep bananas from turning brown in banana pudding?

Bananas naturally start to oxidize pretty quickly after they’re peeled. Although that doesn’t mean they’re bad, it doesn’t look quite as pretty. Here are a few ways to slow down that process. 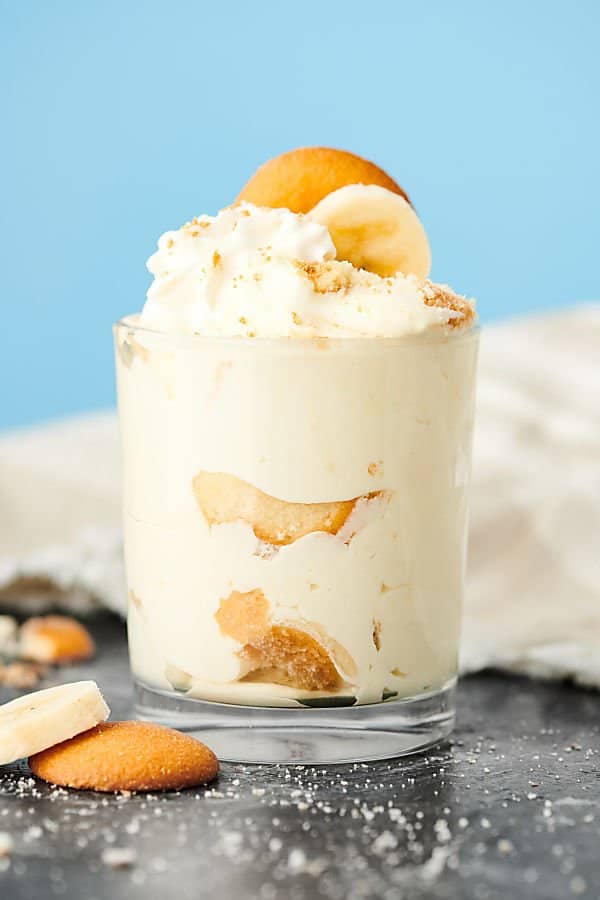 Store leftover banana pudding in an airtight container in the fridge for up to 3 days.

Enjoy again straight from the fridge!

Can you freeze banana pudding?

I don’t recommend freezing this dessert because the texture will be affected. 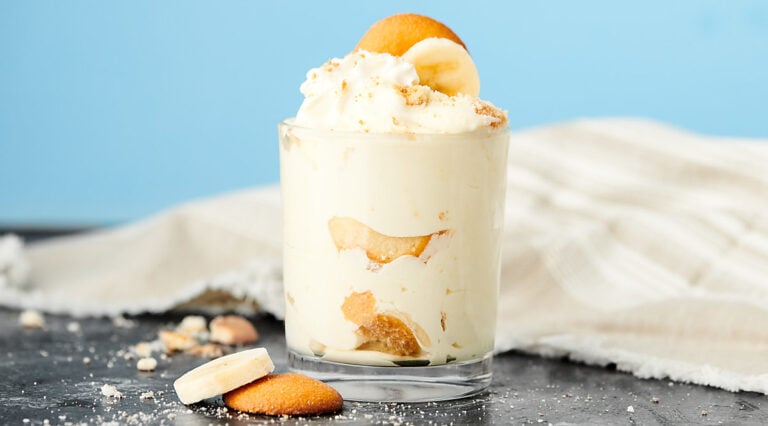 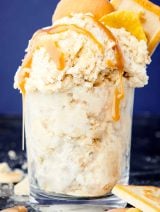 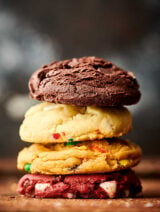 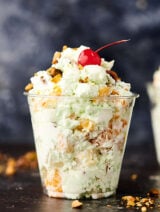 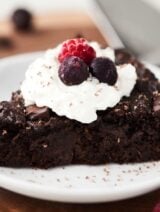 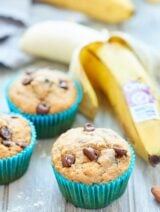 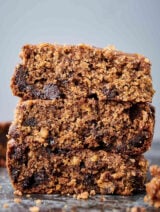